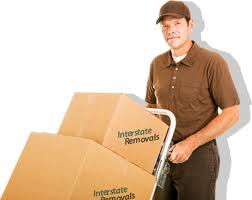 The coalition if elected in March will implement what some call a much needed incentive for Sydney residents to leave the BIG smoke and go rural. The grant could just be what some require to make the Move Interstate and set up in regional communities.

Coffs Harbour’s Nationals MP Andrew Fraser said “This initiative will be a great boost to regional communities as it will assist thousands of families to re-locate and enjoy the benefits of living and working in rural and regional NSW,” Mr. Fraser added “The people of NSW have been let down for the past 15 years by successive Labor governments and we need to regain NSW’s reputation as Australia’s number one place to live and do business”. Most would agree that this will tempt some Sydneysiders to Move with $7,000 Government incentive however time will tell.

Given this announcement it could be interesting time for residents of towns such as Coffs Harbour and Port Macquarie. Infrastructure such as

• improvements to workplaces, including law and justice officers, teachers and nurses.

Many local businesses such as Furniture Transport, Real estate Agents and land developers could receive a large boost in activity. Interstate Removals Manager Mr. Said said the amount of people Moving Interstate is growing each year however this could be what many Removalists need to increase their business. 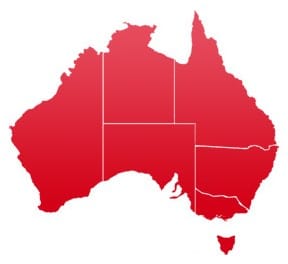