The Ultimate Guide to Living in Melbourne 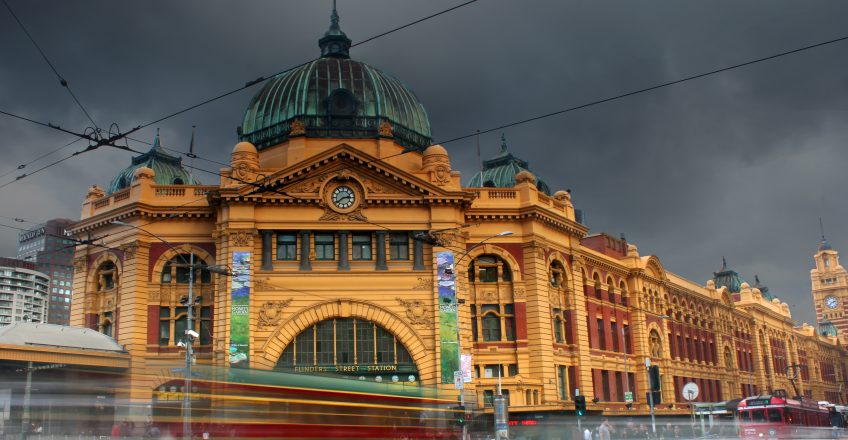 The Ultimate Guide to Living in Melbourne

Perhaps it’s for a new job, a new life or a new adventure (or you’re getting priced out of Sydney), Melbourne is an excellent choice for families.

This guide gives you an overview of what to prepare for as a first-timer living in the Victorian capital, including suburb guides, getting your essential services set up and some tips for being a true Melburnian.

Melbourne has an extensive tram, train and bus network.

Trams have good coverage to the north, east and south-east. In the CBD, you can catch a free tram that extends from Queen Victoria Market to Docklands, Spring Street, Flinders Street Station and Federation Square, as well as the historic City Circle trams if you want to join the tourists.

Metro Trains (https://www.metrotrains.com.au/) run the suburb train network. They aren’t as reliable as Sydney’s excellent train system but cover most directions within 30 kms of the city.

Grab a Myki card – top up at all train stations, 7-Eleven’s and some milk bars) for $6 and add credit as you go. Regional trains extend to Victoria’s far east and west, and are run by V/Line.

Getting to and from the airport

You can catch a bus to and from Melbourne (Tullamarine) and Avalon airports from many locations across Melbourne and Victoria. Many of these services are run by SkyBus.

A taxi will cost about $50 to get to the CBD, or you can catch ride-sharing services like Uber.

There’s plenty of cultural diversity in the city’s north. From the lively Fitzroy, eclectic Brunswick to the quieter vibes in Northcote, Coburg and Thornbury, many choose to live here for the good public transport and close access to the city.

Footscray market, Williamstown, plenty of parks and good schools – you can see why the western suburbs has plenty to offer families.

The public transport isn’t as extensive – there is only one train line that travels down to Williamstown, the regional V/Line and regular buses – but it makes up for it with good access to the city.

Quieter suburbs like Seddon, South Kingsville and Newport, as well as growing suburbs like Sunshine, offer good choices for those looking to buy.

From mini-hubs like Springvale and Camberwell to grand suburbs like Kew, Canterbury and Toorak, there’s plenty of options – and price points – to be found here.

If you love the beach, the south-east suburbs are for you. From quiet pockets like Elwood and Sandringham to the cool vibes of St Kilda, the Bayside also has an array of excellent high schools.

The Sandringham line (as long as you are near the stations) will cater your transport needs, along with buses, but trams are limited.

Expected the unexpected with Melbourne’s weather. Capable of searing 40+ degree days in summer, the Victorian capital can also be cold in winter (single figures). Bring plenty of warm clothes, a scarf, plus your summer gear.

Has this helped?   Interstate Removals can help you move from Sydney to Melbourne smoothly, professionally and affordable. Contact us to plan your interstate move today.