The Friendliest City in Australia? 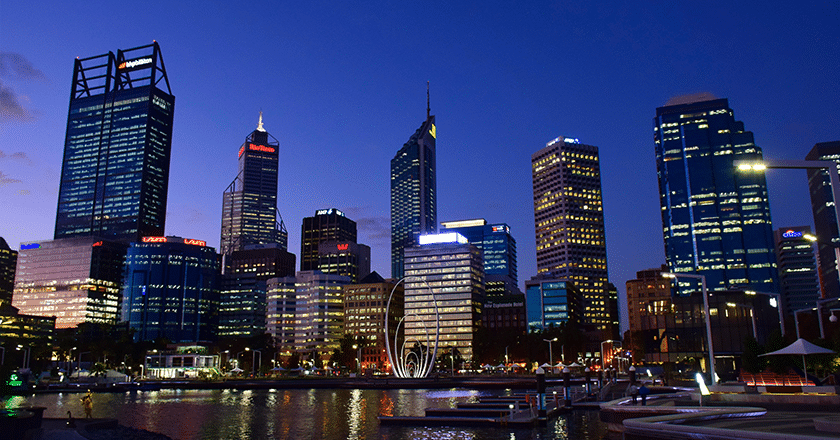 The Friendliest City in Australia?

It’s Perth! The most isolated capital city in the world was also voted the friendliest city in Australia by a poll bigseventravel.com put to their 1.5 million social media followers.

If you’re thinking about a change in cities and lifestyles, read on to see why Perthians are the friendliest in Australia and why Perth might just be a perfect place to move to.

The Big Seven Travel website gave the friendliest city award to Perth citing “…its lively locals, engaging social scene and ease of access for first-time visitors. Perth is a wonderfully vibrant and social place to be. Expect to make new friends in every bar you go”.

The other Australian capital cities ranked in friendliness:

So, what else makes Perth a great city to live in, apart from the friendly locals?

The Coastline of Perth and Western Australia is just stunning. Called the sunset coast, the West enjoys spectacular sunsets over the Indian ocean. With so many pristine beaches within a short drive of each other, they never feel too crowded either.

Perth enjoys an average of 147 sunny days a year and 127 partly sunny days. Meaning that over a third of the year, the sun is shining. That’s the most sun out of all the capital cities.

Perth’s restaurant scene is constantly morphing and changing and with the most restaurants per capita out of all Australian cities you’re sure to find something to suit your tastes. Plus, it’s surrounded by an amazing wine country. The Swan Valley and Margaret River are two of Australia’s premier wine regions and are just a short trip from Perth.

A Great Place for Families

Perth is fantastic for families as it boasts such an array of outdoor activities; beaches, parks and amazing camping spots all within easy reach. Not to mention there are attractions galore with a zoo, aquarium, waterpark, science park and a host of world-class museums dotted around the city. Perth also has leading private or public schools, and five universities to choose from.

Perth truly is one of Australia’s most liveable cities but moving interstate comes with a host of challenges and question marks. Let us as Interstate Removals take care of the logistics and planning while you focus on choosing your new favourite beach.