The Ultimate Guide to Living in Sydney 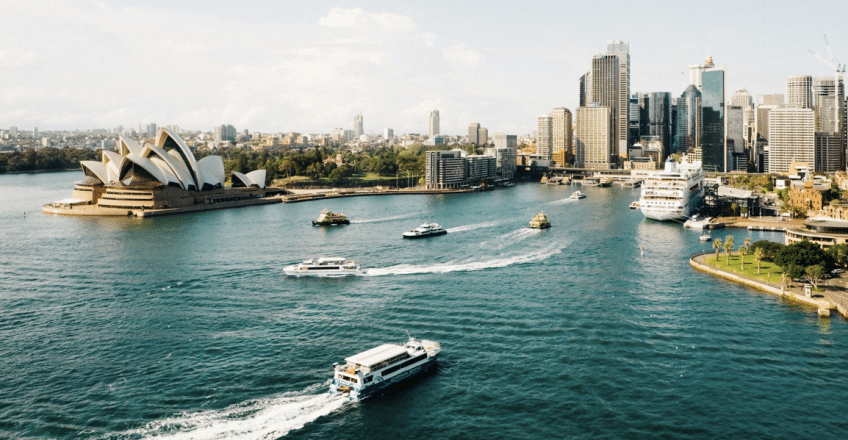 The Ultimate Guide to Living in Sydney

Sydney is a city surrounded by beaches, and you have to admit, there are not a lot of urban places in the world that can say the same with their cities. From transport, suburbs to getting around, if you are moving to Sydney, here’s our ultimate guide to what you need to know.

Getting around the city

Sydney has an efficient public transportation system. Trains are the primary mode of transport and cover almost every conceivable area that you want to get to, and buses take up the slack on those that it cannot reach. Ferries also make up a large portion of the transportation system in Sydney.

Check out how to use the Opal card, which is a universal payment system for all public transportation in Sydney. 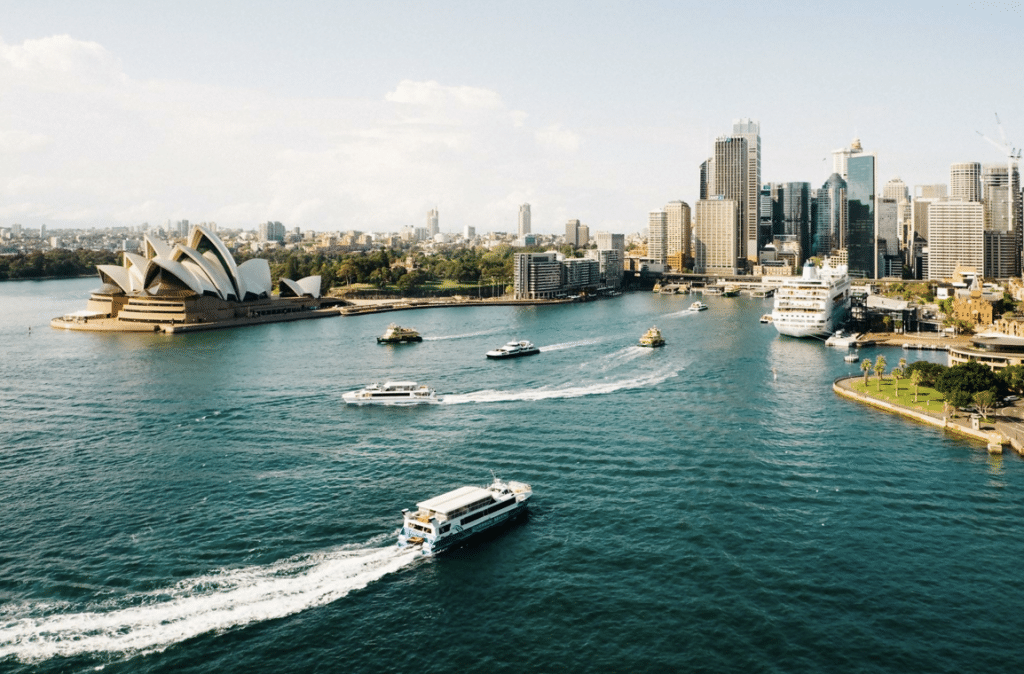 CBD and the Eastern Suburbs

Sydney’s CBD is a good choice if you want walkability, smaller living conditions, and the hustle of crowds rushing to go to work every morning. Rent is higher in the city but if you only have to a short walk to work, it’s probably worth it! 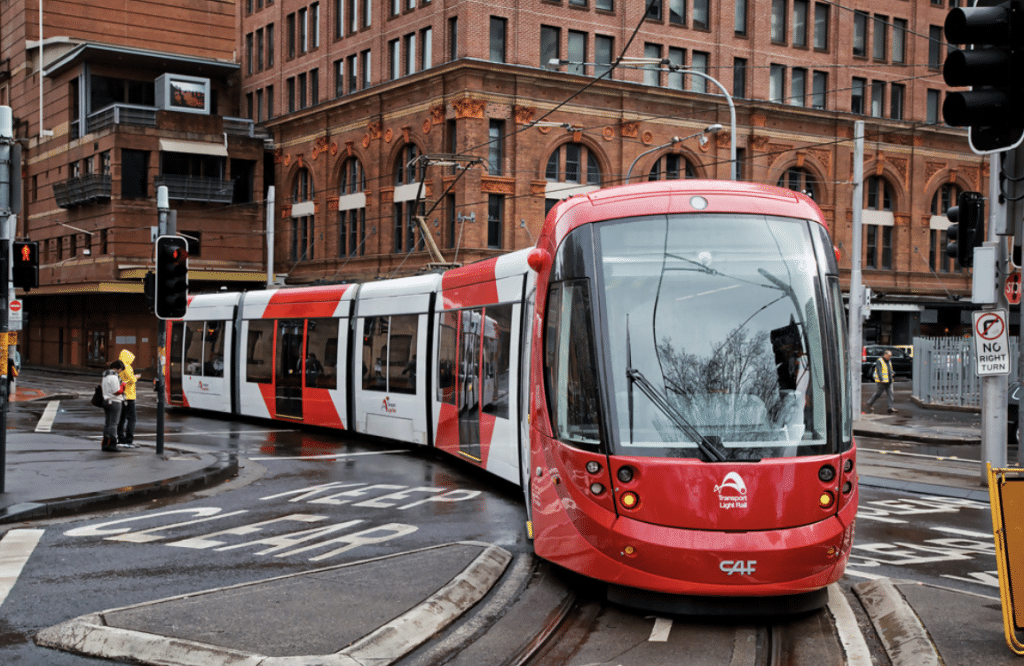 Sydney’s north is chock full of beaches and endless strips of sand. Bear in mind trains don’t travel here and this is mainly bus and ferry territories and is a busy tourist spot.

Home to Sydney University, you’ll live around a large student population. It’s also a somewhat noisy place as it is near Sydney airport and planes flight paths.

This part of Sydney almost never sleeps, with restaurants open late and lively nightlife gives it a fast-paced vibe.
South and South West

Looking for a more laid back vibe? Then consider the south of Sydney, considered a more family-friendly area that is cheaper to rent and buy.

Plenty of trains service the south and south-west too.

Central Coast and the Blue Mountains

Why not make this favourite weekend destination your permanent home? If you like beaches and don’t mind a long train ride to get to the city, consider the Central Coast.

The blue mountains have restrictions on development, and for this reason it is increasingly becoming popular with young families wanting to enter the market or live in bigger spaces.
Cost considerations

Despite having a reputation as an expensive city to live in, Sydney is just like any other city if you know where to look. In the bid to save money, knowing is half the battle. Have a closer look and learn where you can get your money’s worth in these places to eat in the city. 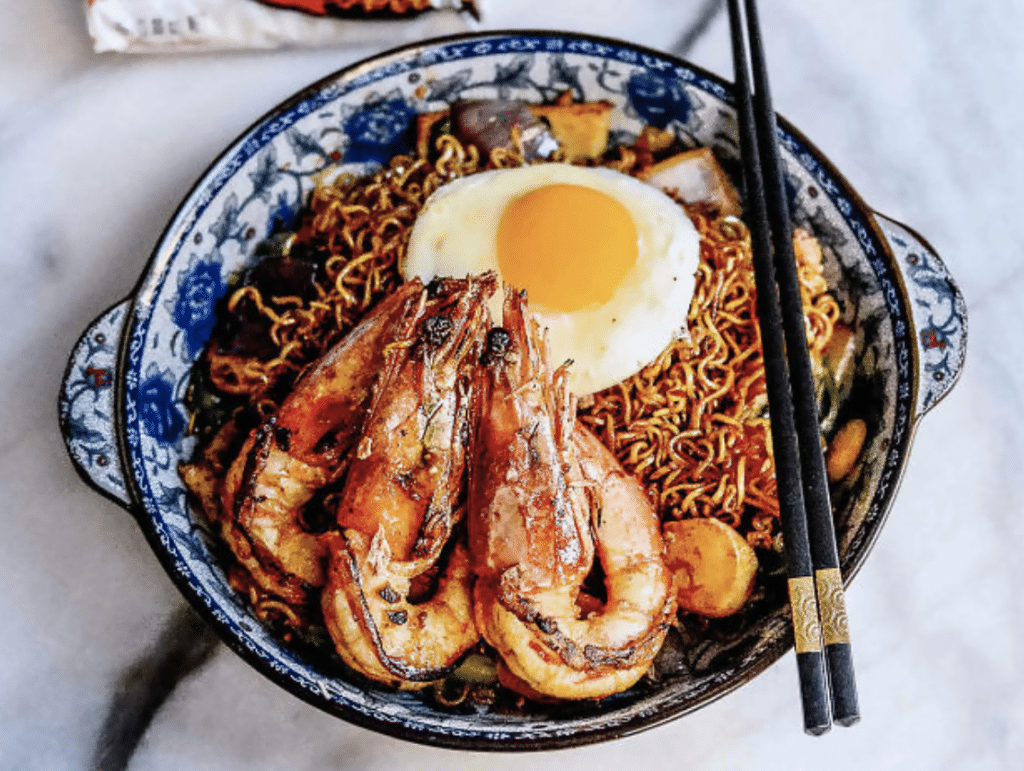 Sydney enjoys a sunny climate and very mild winters, adding to the attraction and appeal for anyone considering to move into the city. This makes it perfect for enjoying life outdoors. Although it snows, this is extremely rare in Sydney.

The climate contributes significantly to the city’s laid back atmosphere that is evident in its inhabitants, and are always known to be warm, friendly, and tend to go for outdoor and leisure activities.

Truly a home away from home

Despite the sometimes different city layouts, being a bit on the expensive side, Sydney is a city that will eventually grow on you, and you may not want to live in another city again.

The curious combination of urban living with rural overtones make Sydney a solid choice if you want a change of location. If you or your family want a change of scenery, or a completely new experience while looking for a place to settle down, consider this jewel of a city, Sydney.

Moving to another home are full of challenges even at the best of times. The best course of action is that you leave the planning and logistics of the move to professionals. Interstate Removals are the go-to people for a hassle-free relocation. Message us for a quote today.